Did You Open Your PrizeBox Today? 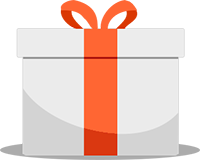 Open your PrizeBox once a day for a chance to win fun prizes and gift cards!

MORE DETAILS ABOUT THIS GIVEAWAY

To celebrate GREEN ARROW'S 80th Birthday, we're giving away a Prize Pack valued at over $50!

Created by Mort Weisinger and George Papp in November 1941, Oliver Queen was born to a life of wealth and privilege, but took it all for granted until tragedy struck at sea, leaving him alone on a deserted island. There, Queen had to dig deep to find out if he had the inner fortitude to survive. While stranded on this island, Oliver honed his already formidable archery skills into becoming the greatest archer ever known.

When he finally returned to civilisation, he embarked on a career as an urban vigilante, attempting to rid the streets of his hometown of Seattle, and also Star City, from crime and corruption with nothing but a bow and arrow. Viewed as a pampered playboy by the outside world, Green Arrow cares more about the plight of the poor and the suffering in America perhaps more than any other costumed superhero--a u201csocial justice warrioru201d in the truest sense of the word.

Although an imperfect man, prone to make mistakes in his personal life probably more than most other costumed crusaders, the Green Arrow is nevertheless one of the greatest heroes in the entire DC Universe. Whether fighting solo, with his paramour the Black Canary, or with his fellow heroes of the Justice League, the Emerald Archer is one hero anyone would be lucky to have at their back.

FREE COMIC PDF WITH EVERY ENTRY!

By entering this giveaway, you will not only be in the running to win the GREEN ARROW 80th Birthday Prize Pack, but youu2019ll also hear a little more about our own flawed, street-level superhero KNOCKAROUND-GUY. In fact, every single entrant to this giveaway u2013 win or lose u2013 will receive GORILLA MY DREAMS: TIMELINE EDITION for free. Thatu2019s right! Thatu2019s right! You get a 37 page digital comic booku2026 just for showing up.

Synopsis: In Struggle-Town the streets are protected by KNOCKAROUND-GUY, a depressed gorilla who fancies himself a superhero.

But when a street mime is found dead (asphyxiated inside an actual invisible box), KNOCKAROUND-GUY soon finds himself wading through the ugly and dangerous underbelly of Struggle-Town and before too long, face-to-face with LUCIFER BIM-BOM and his KILLER KLOWN SYNDICATE.

Do you love street-level superheroes that screw up despite their best intentions? Then I reckon you'll dig this comic AND our GREEN ARROW 80th Birthday Giveaway.

Every entry gets a 37 page digital comic FREE!

Big Tim's Funny Books will use the information you provide entering this competition to keep in touch with you via email and provide you with the latest news, promotions, competitions and discounts, new product releases, and more.

You can change your mind at any time by clicking the unsubscribe link in the footer of any email you receive from us. You can also, should the fancy take you, check out our Privacy Policy for details on how we will use your information, and how we keep your data safe from the Injustice League and their minions.

By entering this competition you confirm that you are over the age of 18 or have consent from your parent or guardian to enter. 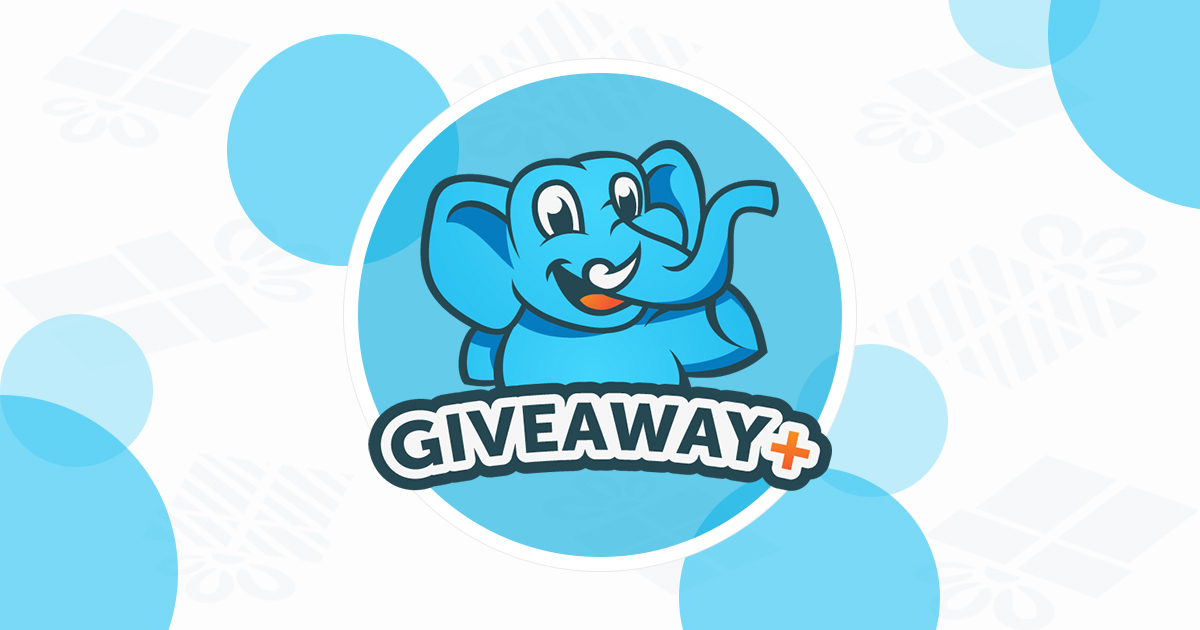